Why we need a Covid Inquiry sooner not later

It has been said a number of times over the course of the last few months that there will come a time to look back and consider whether the decisions made were the right ones.  But, it’s said, that should be left to a future inquiry. Waiting for a Chilcot-style review set up in the aftermath of COVID-19 that reports some years down the line is not an appropriate response, it seems to me, in the current circumstances. That inquiry needs to be set up now.

That is partly because COVID-19 may be with us for some time – so waiting for the crisis to be over till we learn the lessons may push back the final report too many years in the future.  And the truth is we can’t afford to wait to learn those lessons, at least in the form of interim conclusions.  Even if we avoid a second wave over the coming months, without a vaccine we will likely face another difficult winter and maybe more than one, if an effective vaccine proves more difficult than hoped.  And then there is the even more concerning prospect that far from SARS having been the warning for COVID-19, that COVID could be the warning sign for something even worse.

We need to learn lessons now – and the best way to do that is to set up a parallel team, led by a judge and supported by experts, that starts even now to work out what went well and what could have been better in our response to the global pandemic. Establishing an inquiry now into how the Welsh Government responded would mean work could begin immediately while memories are fresh and initial findings could be ready by the end of the Summer. 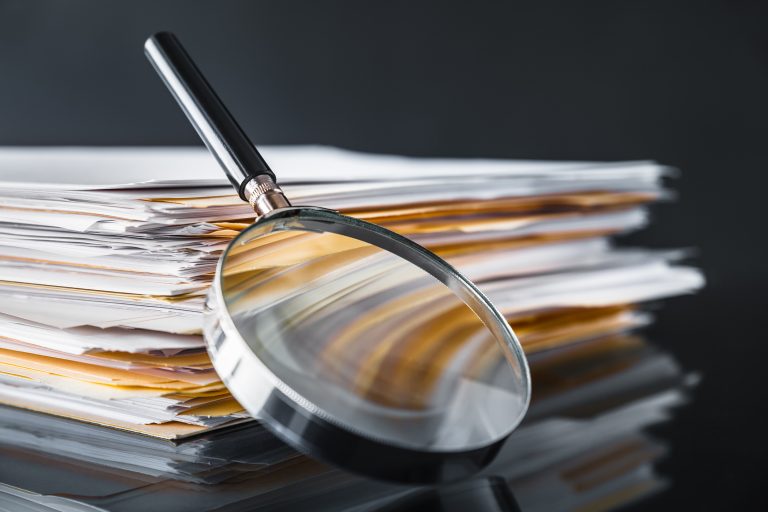 The sort of questions which strike me as central include:

A parallel UK inquiry could also look at questions which relate to reserved areas like border controls, police powers and the economic response.  But Wales could set the agenda by announcing its inquiry in advance, setting an example to the UK Government which it would be compelled to follow.

This would strengthen the public trust that difficult questions will be asked, and answered.  For us, in Wales, this includes the continuing uncertainty as to why the testing kit deal with Roche collapsed leading to the Welsh Government missing and now scrapping its testing targets.  And this feeds into the wider question as to whether Wales’ needs were given sufficient priority in the so-called ‘four-nation’ approach?

Learning lessons to better inform future responses and improve decision-making even in the short-term is more important than apportioning blame.  But that work cannot be postponed. We need to begin right away.