In Roman times, the scrutari would look through the rubbish to find something of value.

The modern-day principle of scrutiny is clearly one which has stood the test of time – and what better defines a functioning democracy than the perennial right to freely ask questions and search for truth? 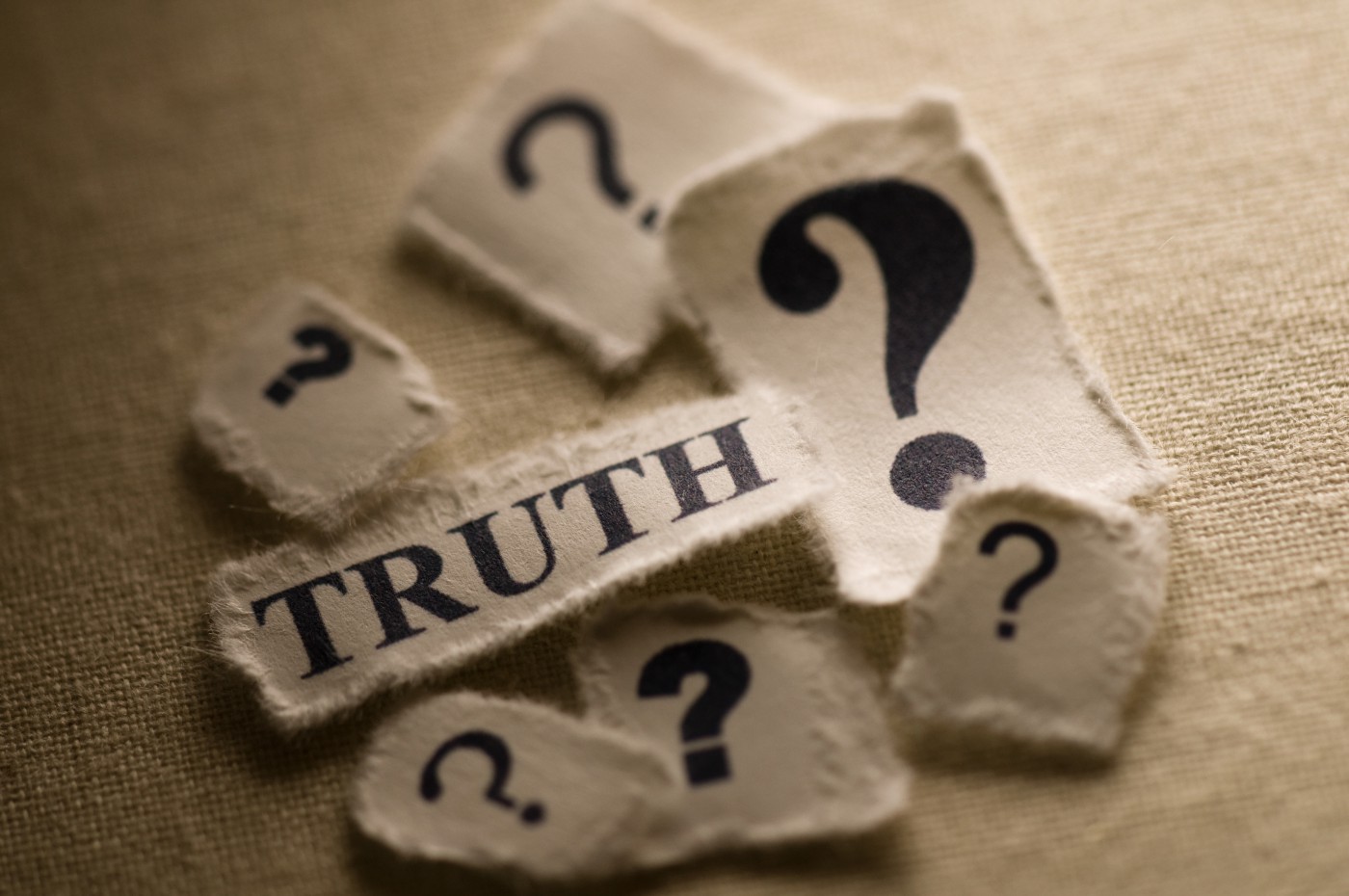 As the lockdown has extended, the lack of engagement on the part of the Welsh Government has become more entrenched. Gaslighting is the new ‘go-to’ - where questions are spun as criticisms, and legitimate indignation made out to be ‘faux anger’.

It is plainly wrong to say that the Welsh Covid-19 response has been wholly ineffective. Announcing an extended lockdown before the UK Government showed sound judgment by Welsh Ministers and contrary to some beliefs ministerial intransigence is not universal. Where islands of good practise exist, they should be praised.

But there is more than a whiff that probing is now the new ‘party politics’ and those persevering in search of answers are rounded on, even ridiculed.

Huw Williams has expertly set out how  “lack of ‘push back’ in civil society is even more problematic when traditional political opposition is framed as being insincere or somehow atypical or corrosive — rather than being embraced as a virtue of democratic society.”

It was played out virtually in recent weeks in the form of the Health Minister’s tirade against his own backbencher for having the temerity to ask searching questions. I have been accused of ‘gobbing off’ when questioning decisions, in a tweet ‘liked’ by some BBC Wales journalists,  and of ‘scaremongering for political advantage’ in a series of Twitter posts by the chair of an NHS Wales Trust.

When people say – do not be personal but be forensic – let’s absolutely do that.  But let us not fall for the social media put-down or the vacuous official response.

My role is yes, to provide solutions to the challenges we face, but I also have a duty to interrogate what is being said and how it isn’t being actioned.

A pertinent example is the Welsh Government’s approach to testing. From the initial pledge of 9,000 tests a day by the end of April to the collapse of the testing deal with Roche, to the April 30th figure of 1,090 tests, Plaid Cymru makes no apology for exposing what was promised and what hasn’t been delivered.

As restlessness grows, so does the talk of lifting the lockdown. Doing this without a robust and detailed plan for testing, tracing and isolating cases of Covid-19 would be a grave misstep.

That is why my party will continue to ask the necessary questions that will give the public the answers they want.

And if those answers are not forthcoming, we will ask them again.

If debate is being silenced, we will shout louder.

When questions are evaded, we will expose it.

In an age when the flow of information is relentless and the digital din grows louder by the day, it is often difficult to hear yourself think let alone decipher what others are saying.

That is why we must adopt the role of current-day scrutari – forensic in our examination and inquiry, constantly alert to inconsistencies and incongruity.