From FOMO to LOMO: Why 'lack of missing out' is good for us.

Dean Burnett is a doctor of neuroscience and bestselling author. He hails from Pontycymer in the Garw Valley, South Wales. Here he examines how lack of FOMO (the fear of missing out) during lockdown is possibly a welcome break for our mental health. 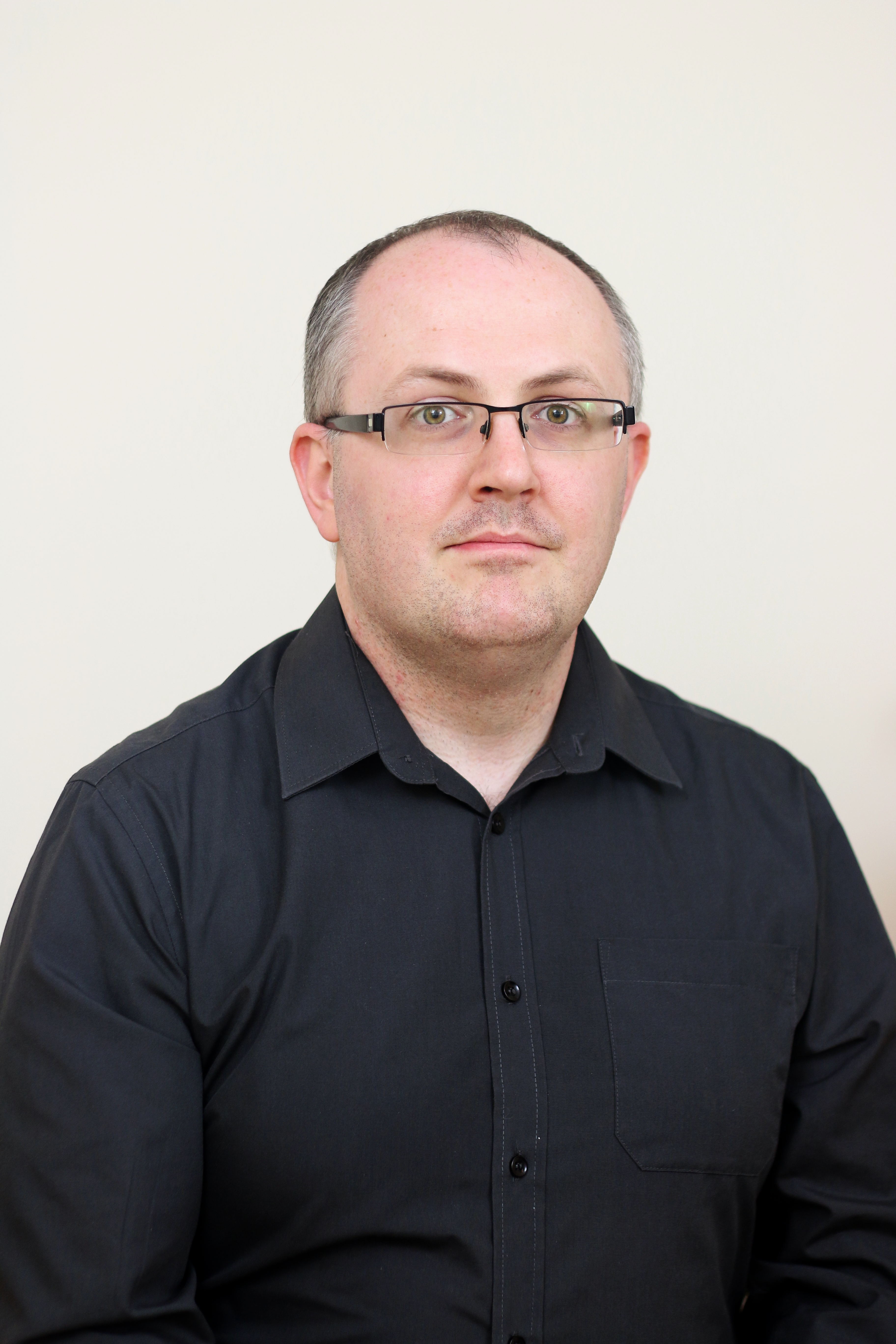 Although unprecedented in modern times, the effects of prolonged lockdown on the population can be and have been, readily anticipated in many ways. In particular, it was quite easy to see the effect a pandemic and lockdown would have on mental health.

Simply put, given how many mental health conditions stem from, or are worsened by, stress, it seemed inevitable that the overall levels of mental health problems and concerns would rise noticeably. After all, there are a great many things that reliably cause the human brain to experience stress, like loss of control, financial difficulty, increased responsibilities, confinement, removal of routines or pleasurable pursuits, isolation, loneliness, and so on. All of these, and many more, are a big part of life under lockdown.

And that’s without even acknowledging the fact that there really is a genuine danger out there, that a potentially fatal virus is at large in the wider world and still going strong. Given how stress is a low-level but persistent fear response, the presence of a genuine, legitimate threat is undeniably stressful.

As expected, much of the evidence collected recently does indeed show an overall worsening of mental health, in many different categories. 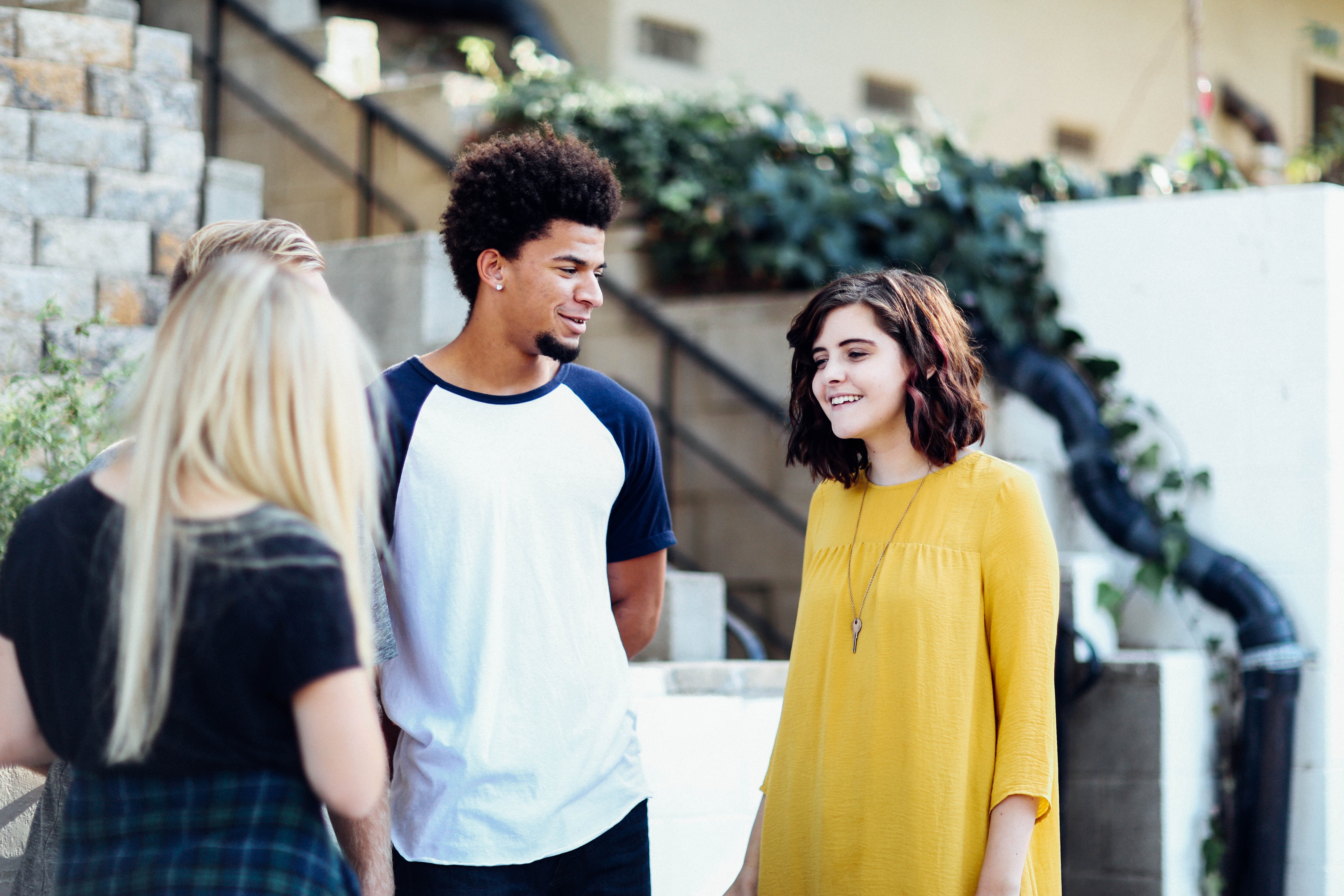 However, one particularly intriguing recent study reported that there has been the expected decline in the mental health of children, but not in adolescents. This was a surprise, to me at least, because you’d expect the opposite. Because of all the neurological and hormonal upheaval going on inside the teenage brain and body, adolescence can be the time when you’re most vulnerable to mental health problems. You’d, therefore, expect them to be the most likely to experience lockdown-induced mental health decline, not the least. And yet, here we are.

What’s the explanation for this? What gives adolescents a free pass from lockdown-related mental issues? It could be just that they’re finally getting enough sleep, something very few adolescents get due to the school schedule and their developmentally confused sleep patterns.

Or maybe it’s just a relative thing? Maybe adolescent mental health was typically at such a low ebb anyway that the impact of lockdown hasn’t made much difference?

But here’s another interesting possibility; it could be that the wider shutdown of society, and all that it involves, has proven to be reassuring for adolescents. And possibly many others. 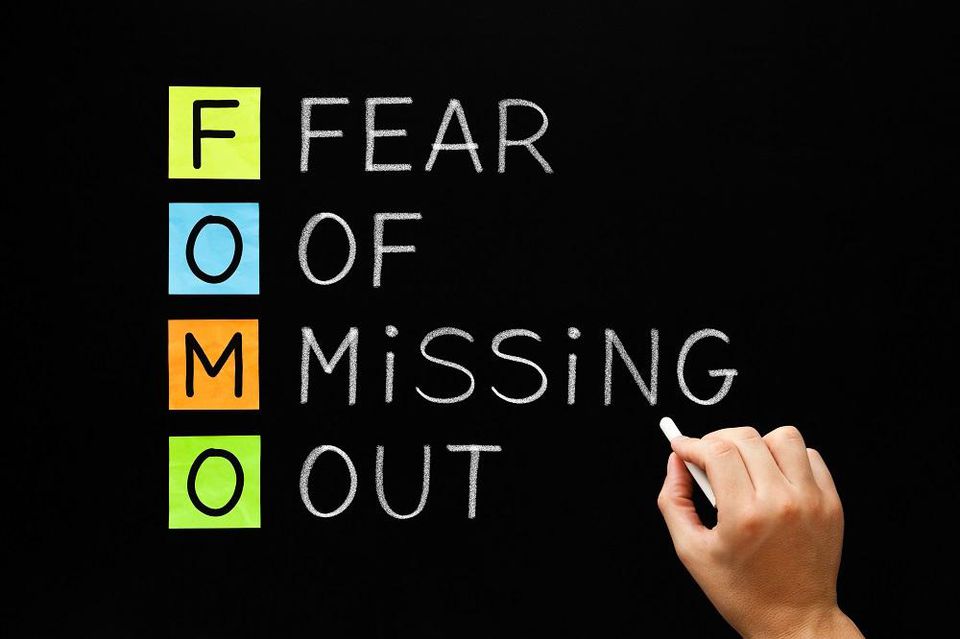 Dr Dean Burnett "The idea that other people are doing things, enjoying themselves, without you, that you’ve been excluded, is a constant anxiety for many people"

Because of how we’ve evolved, adolescence is a time when we’re particularly sensitive to peer approval and acceptance. We want people to like us, to respect us, and we want to be included. That’s why being popular, or achieving status by some other means, and not being rejected is so incredibly important when we’re teens.

And this doesn’t go away when we’re adults, it just becomes less of priority as other responsibilities take centre stage. This leads to what’s been labelled in recent years as FOMO: fear of missing out. The idea that other people are doing things, enjoying themselves, without you, that you’ve been excluded, is a constant anxiety for many people. Social media has undeniably exacerbated this, giving us the ability to see what everyone else is up to at all times, to see how much fun they’re having without us. This has been suggested as one reason why social media can be a hazard to adolescent mental health.

But if there’s one upside of the pandemic, it’s that it’s removed this concern for most people. You can’t be afraid of missing out when there’s nothing to miss, nothing to be excluded from. The shutdown of the entertainment, event and leisure industry is undeniably a bad thing in so many ways, but from a personal psychological perspective, it does at least mean there’s nothing going on that you’ve not been invited to.

This won’t apply equally to everyone, obviously. Every person is different and has their own needs, drives and neuroses. And there is still a lot of negative elements to lockdown that will undeniably hamper our mental health overall.

But still, sometimes it helps to focus on the positive, and if there’s one aspect of lockdown that might be helpful overall, it’s that we may now feel more included than excluded. Social interaction is in such short supply right now that outdoor meets, street bingo, communal clapping for the NHS, and anything else like that, takes on a new level of appreciation and significance.

We’re a very social species by nature, possibly the most social on Earth, and the idea that we’re being excluded, being left out, by our peers is instinctively unpleasant, stressful even. But knowing that we’re all in the same boat, a boat where nothing is going on, can prove weirdly reassuring.

It’s a small comfort in these trying times, undeniably. But still, it’s better than nothing.

You can watch Dr Dean Burnett in conversation with Adam Price about the effects of lockdown on our lives on Sunday, June 21st at 7.30 pm on Facebook, Twitter and YouTube 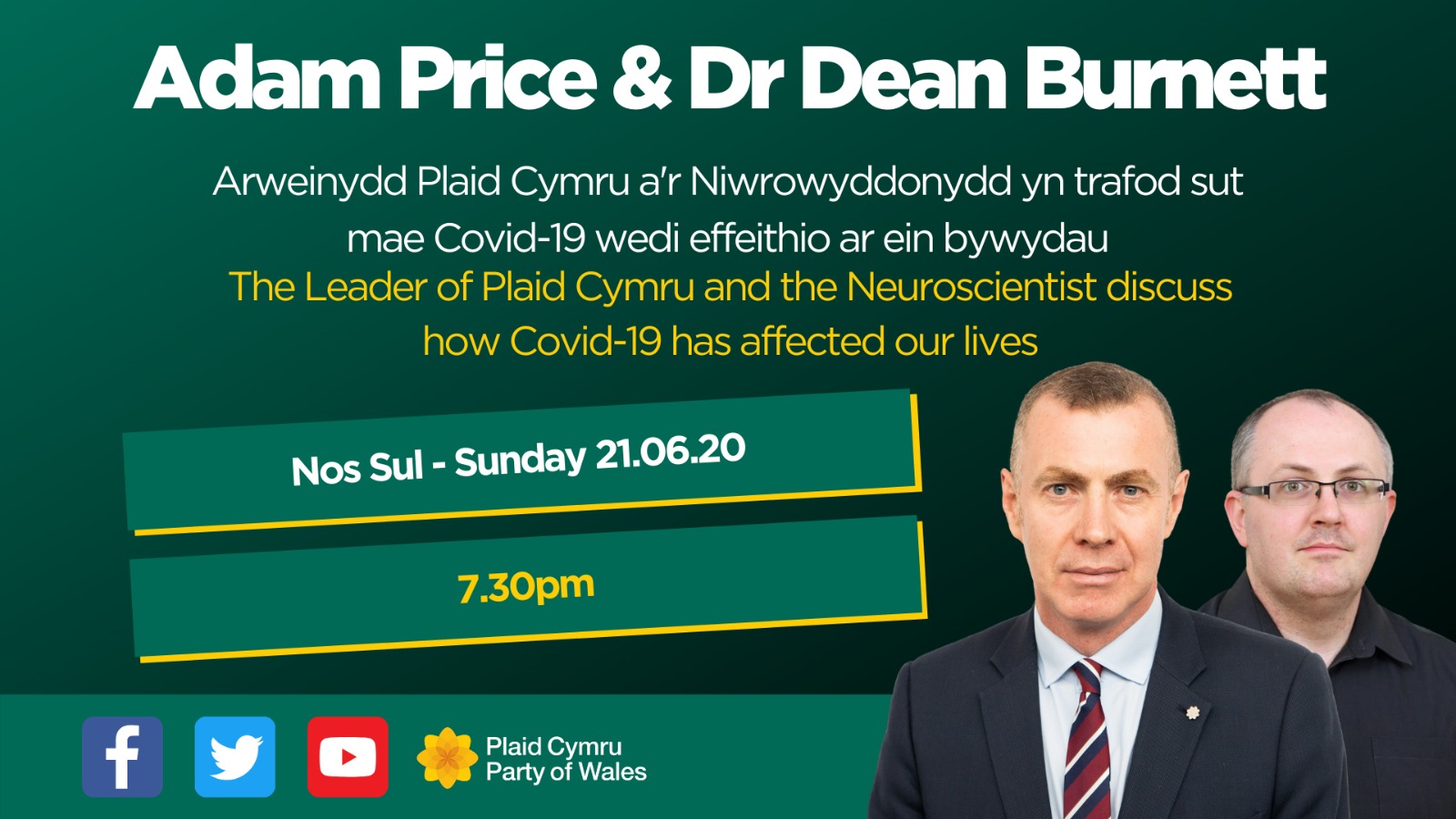